Brian Wargo is this year’s recipient of the Counting for the Future Award. This award was created to recognize those who may be relatively new to the hawk watching circle yet have already made significant contributions toward sustaining hawk watching for future generations.

Brian Wargo is a tireless advocate for raptors and those who care about them, study them, and enjoy them. His advocacy encourages connectedness with the natural world and its essential resources for individuals and societies.

Rather than a complaint about how young people don’t get involved in hawk watching or other nature studies, he does something about making connectedness with the natural world accessible and fun for them. His development of the Junior Hawk Watcher program, which individual hawk watches can customize for their younger visitors, introduces kids, and also perhaps their parents, to the world of raptors and the people who watch them. Along the way, the Junior Hawk Watcher program encourages seasoned hawk watchers to become mentors and get actively involved in bringing future generations to the enjoyment and study of raptors.

Brian is exceptionally generous with his time and abilities in support of raptor conservation and study. He regularly works as the official counter at the Allegheny Front Hawk Watch. He also has taken on co-chairmanship of HMANA’s education and conservation committee and the very daunting responsibilities of HMANA’s eastern flyway editor. He has also taken on HMANA’s data committee chairmanship, which oversees and takes stewardship of some of HMANA’s core activities.

Brian serves as an effective and engaging advocate for all hawk watchers, the critical activity they pursue, and the raptors they enthusiastically study. Brian (pictured above and below left) received a framed Golden Eagle photo by Josh Haas.

Laurie Goodrich is the first recipient of the Jerry Ligouri Conservation and Education Award. This new HMANA award, named in honor of Jerry Liguori, is for individuals who have made significant contributions to the hawk watching and raptor research community.

Laurie was Hawk Mountain Sanctuary’s first professional research biologist when she began work there in 1984. She has been a vital part of not only Hawk Mountain for decades. Still, She has been serving in various capacities within HMANA, including on its board of directors, in the development of the Raptor Population Index (RPI), and as a significant contributor to The State of North America’s Birds of Prey, published in 2008.

Laurie also is a founder of the Veracruz River of Raptors project, working closely with ProNatura in Mexico. As Director of Education for Hawk Mountain, she developed its first long-range public education program, which is now recognized worldwide. She is the lead author of the Broad-winged Hawk species account in the Birds of North America series, ironically including a spectacular image of a Broad-winged Hawk taken by Jerry Liguori. Laurie leads the Hawk Mountain Sanctuary’s research program, tagging and following Broad-winged Hawks from Pennsylvania to South America and back, adding considerably to our knowledge and understanding of this relatively secretive species that migrate in such a spectacular manner. Laurie (pictured above right) received a framed American Kestrel photo by Jerry Liguori. During the presentation at the conference, we listened to a heartfelt audio clip from Jerry and how honored he felt to have an award in his name and for Laurie to receive the first one.

The Maurice Broun Award – Don Heintzelman and Wayne and Else Greenstone

The Maurice Broun Award was created to honor individuals who have made outstanding, long-term, or significant contributions of time and effort to HMANA itself or the goals of HMANA: hawk-migration study and raptor conservation. In 2018 we honored Don Heintzelman and Wayne, and Else Greenstone.

Don Heintzelman has had a long history of promoting raptor conservation within Pennsylvania, including the public’s protection, research, and education. He volunteered with Maurice Broun at Hawk Mountain in the early years to help dissuade hawk shooters from using other rock outcroppings to shoot hawks during the 1950s.

Don founded the Bake Oven Knob hawk watch in the mid-1950s and sustained the count with some volunteer help for more than 35 years, eventually passing on its oversight to the staff and volunteers of the Wildlife Information Center and now Lehigh Gap Nature Center. This site has the third-longest set of hourly data on hawk migration in the state and provides valuable insight into raptor flights in eastern Kittatinny.

Don founded the Wildlife Information Center in 1986, a non-profit that evolved into the Lehigh Gap Nature Center, which now thrives at a property on the Lehigh River and conducts education programs including bird habitat improvement and bird watching for thousands of students and adults.  He has authored countless books and publications, including early books on raptor migration biology (Autumn Hawk Flights 1975). He wrote the first guide to hawk migration sites for the continent (A Guide to Hawk-watching in North America 1979 and 2004), highlighting many little-known areas across Pennsylvania. A later book, Migration of Hawks, was published in 1986. These guides were the only guides available until HMANA started HawkCount.org in 2000 with its online site guide.

Don taught hundreds of teachers for credit in Raptor Biology, Conservation, and Education. He helped establish the Hawk Mountain kestrel nest box research study in the 1960s. And lastly, he secured congressional designation of Bird of Prey Week and governor approval of Pennsylvania Hawk Watching week, bringing attention to migratory raptors at the legislative level. Don is not with us here tonight, but we applaud his extensive contributions to the hawk-watching field. Don received a framed Kestrel photo by Josh Haas.

Wayne and Else Greenstone first visited Montclair Hawk Lookout in 1981 and were captivated by the enthusiasm of the count compiler Andrew Bihun, Jr., and of course, the hawks. After that day, Wayne and Else began spending more and more time watching hawks at the site. In 1988 when Andrew passed, Else Greenstone assumed daily compiling duties for the site and the Montclair Bird Club. Else welcomed all visitors with a dazzling smile and invited them to enjoy the hawk flight. Her enthusiasm and gentle kindness to everyone were legendary among eastern hawk watchers as she shared the mystery and wonder of the migration with hundreds of schoolchildren annually.

Wayne and Else were regular visitors to Hawk Mountain for the regional meeting, the Kittatinny Roundtable. Wayne served on the HMANA board of directors in the late 1990s, and Else was the Mid-Atlantic regional editor for a stint.  Wayne also served on board of New Jersey Audubon, which has assumed oversight of the spring and fall hawk watch at Montclair Hawk Lookout in recent years and hires a seasonal counter to conduct the annual counts.

The Broad-winged Hawk migration was the favorite time of the season for Wayne and Else. Laurie Goodrich relates that “Before Hawkcount.org, Wayne would often call me to share particularly notable flights or to check on how we did or to lament on where the birds might be. It was always fun to hear from Wayne and Else and talk about how they were doing. Although the computer updates are handy, I miss the Greenstone calls!”

Both Wayne and Else were co-authors on a Wilson Journal of Ornithology study comparing the timing of NJ and PA broad-wing migration with Hawk Mountain authors.

Montclair Hawk Watch has maintained consistent coverage since 1957, and from the 1980s onward, the Greenstones have ensured its daily coverage in both fall and spring. 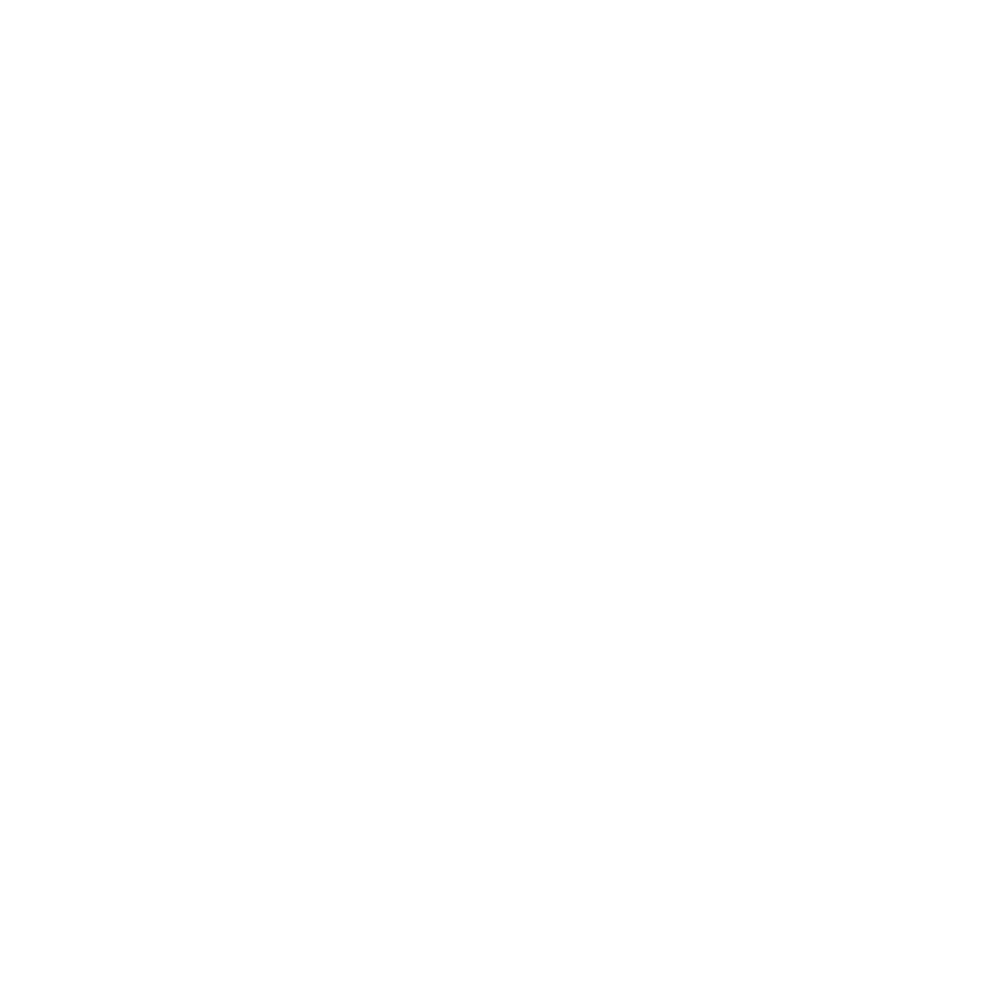