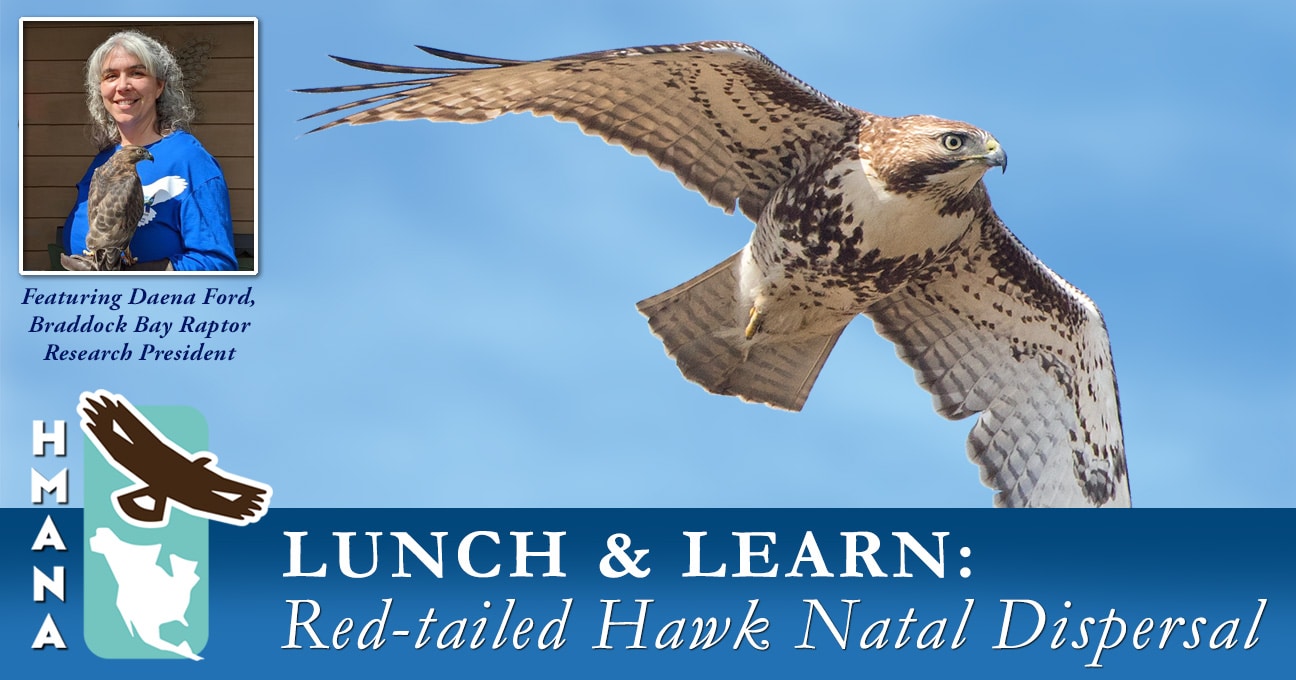 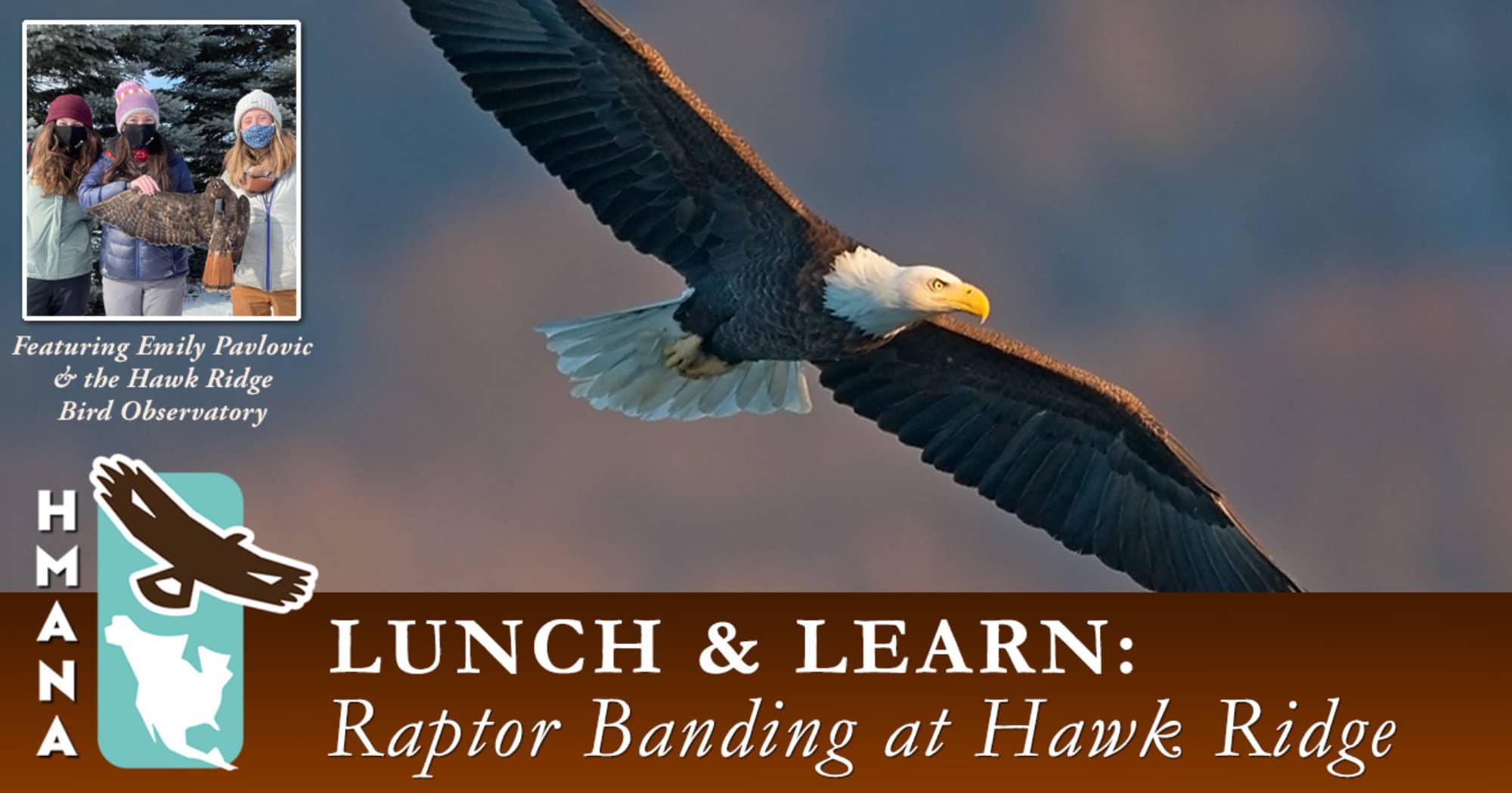 Leslie Ries and Jeff Pippen entice hawk watchers and counters to consider butterflies while you’re at it!

The pandemic didn’t keep these Raptorthoners down….

Learn about the Kittatinny Roundtable held in July 2019 and hosted by Hawk Mountain Sanctuary.

Our 10th anniversary Raptorthon is in the books and what an amazing season we had. Our goal was to raise $10,000. Read more to see how we did.