With an ominously damp weather forecast that had a few questioning the sanity of heading to Western New York for a week, the HMANA Raptor ID Workshop ended up enjoying another incredible migration show along the shores of the Great Lakes as the group tallied over 9,000 raptors of 16 different species as well as getting to witness Alfred Hitchcockesque days of migrant songbirds that almost blackened the sky above them.

The workshop took place between April 6 and April 12 and again assembled participants from the far-flung corners of the United States. Despite the initially dire forecast, participants managed to enjoy flights at three different hawk watches over the seven days: Braddock Bay, Derby Hill, and a lifer watch for all concerned Hamburg Hawkwatch near Buffalo, NY. They also got to take in a visit to Montezuma NWR, where much of the work to reintroduce Bald Eagles to New York State was undertaken and also stopped in Ithaca for some birding around the home of Cornell University.

Over the week, the group tallied 124 species of birds. Highlights included: two stunning adult dark Swainson’s Hawks (an incredible repeat of last years highlight – but this time on one day rather than spread over two), a day at Braddock Bay that counted 46 Rough-legged Hawk of every imaginable age, sex, and color combination as well as an incredible day’s flight of over 1000 accipiters of all three species including Northern Goshawk.

Among the non-raptor sightings was a day out with some excellent waterfowl, including an incredibly rare Tufted Duck down in Ithaca, as well as the highly localized Trumpeter Swans that nest at Montezuma NWR. Montezuma also delivered a wealth of uncommon gulls for an impromptu workshop: Lesser Black-backed, Kumlien’s and Glaucous, and Owl Woods delivered up both Long-eared and Saw-whet Owls. Other goodies during the week included everything from Common Redpolls to Sandhill Cranes. 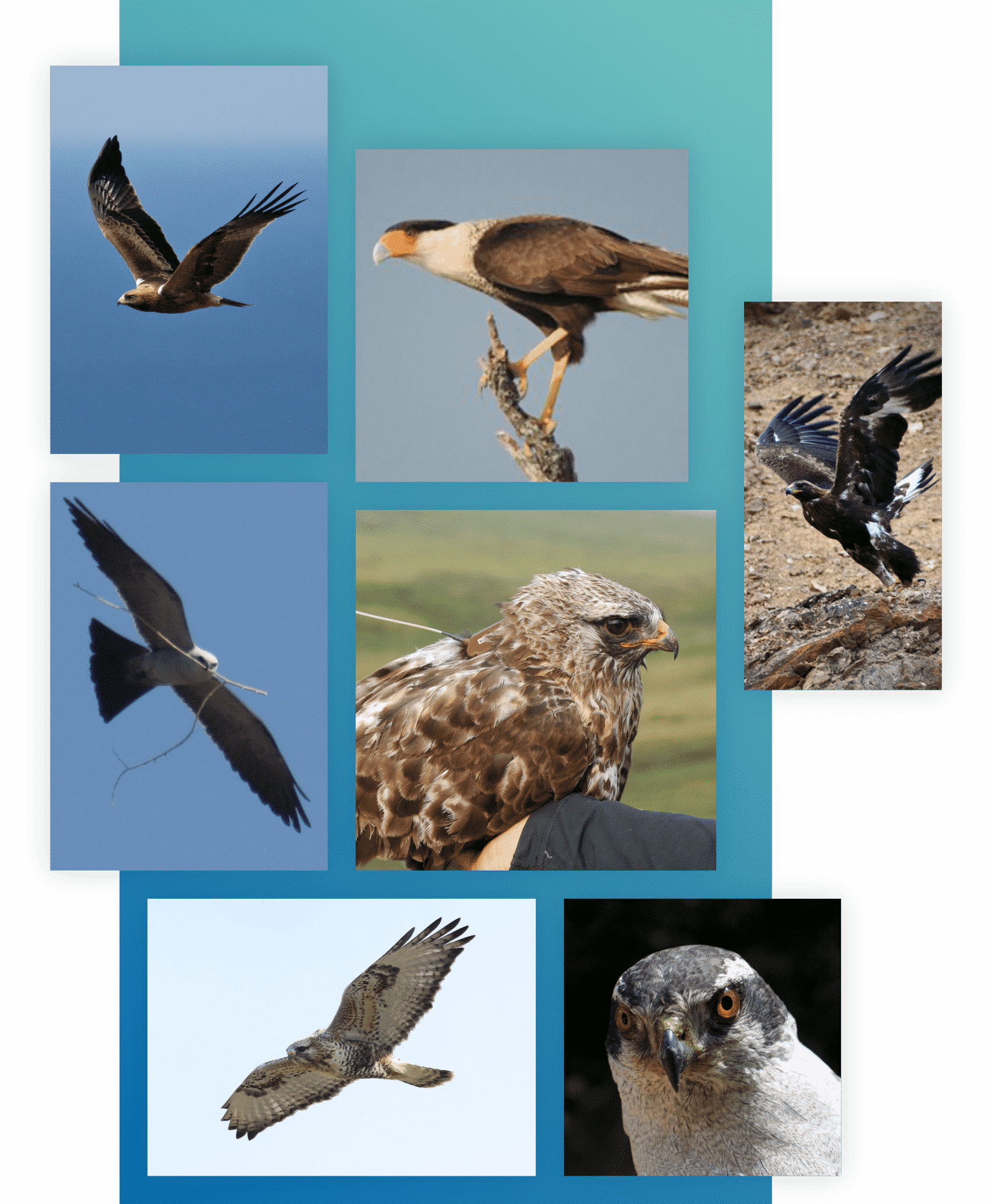