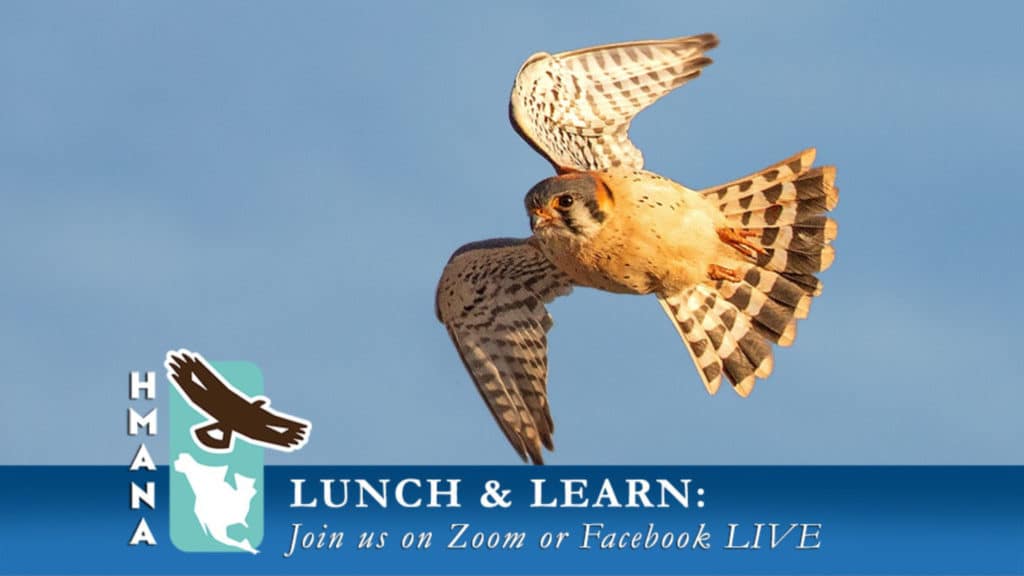 On June 24th, HMANA offered the first of many virtual programs to come featuring “Photographing Hawks on the Wing” with Josh Haas. We are excited to bring you such content […]

HMANA brings free virtual content to our constituents and followers to offer better ways of connecting and learning during these challenging times. Using tech tools like Zoom meetings and Facebook Live, we’re bringing […]

Raptor Road Trips to the Northeast!

Fall is by far the busiest time of year when you work for a raptor migration organization. Despite the ever-present pull to go out and watch hawks, there is always […]

Learn about the Kittatinny Roundtable held in July 2019 and hosted by Hawk Mountain Sanctuary.

Our 10th anniversary Raptorthon is in the books and what an amazing season we had. Our goal was to raise $10,000. Read more to see how we did.

Over 1 Million Hawks Counted During IHMW 2015!

Over 1 Million Hawks Counted During IHMW 2014!